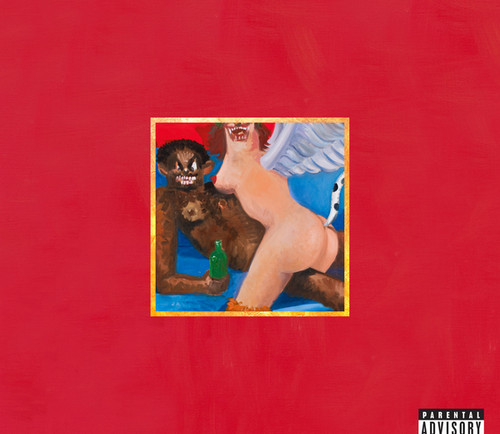 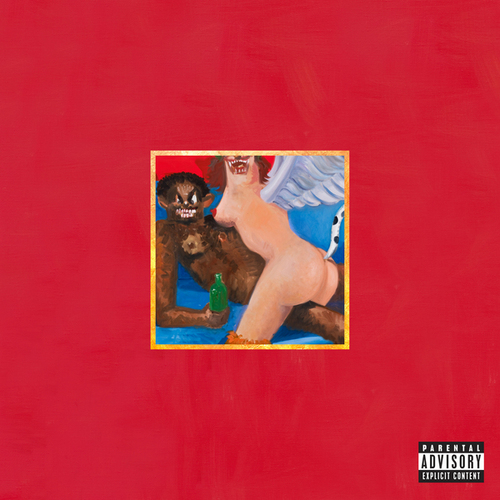 Kanye‘s fifth studio album in six years, “My Beautiful Dark Twisted Fantasy”, will be due at the end of next month, and as always the graduate always knows how to create controversy and flame spirits. Whether releasing tracks for free on his blog/twitter or making some of the most monstrous television appearances, Kanye is at the top of his game when creating turmoil around his persona or work is concerned, and this latest bomb shell of his, involving the allegedly banned cover art for his new album, does nothing but stir and stir more commotion.

Anyway, seems like the cover got banned, as Kanye himself was quickly to announce as soon as he got news of the matter, although he doesn’t specify by whom it was banned in the US or whether he’ll be actually using it over seas. Here are some of his updates, after the jump of course.

Banned in the USA!!! They tried to play me fam! They don’t want me chilling on the couch with my phoenix! http://twitpic.com/2ykw3f

In the 70s album covers had actual nudity… It’s so funny that people forget that… Everything has been so commercialized now.

kanyewestI wanna sell albums but not at the expense of my true creativity.

kanyewestIn all honesty … I really don’t be thinking about Wal-Mart when I make my music or album covers #Kanyeshrug!

A booo launched by Kanye towards all the art haters out there – you know inhibiting his creativity, his lyrical flow, his righteous quest for  saving hip-hop and so on. Kanye, haters gonna hate, rappers gonna rap, so don’t let any of this get to you. Do your thing, bro’ !