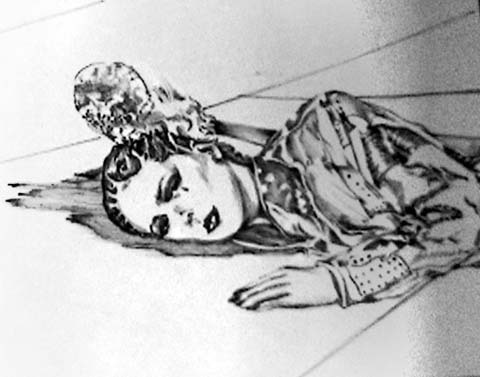 It first went up a few weeks ago, but what was first another random,albeit interesting, teaser video, has now become a whole veritable cryptic series. I refused to write about it at the time, because it was way too obscure and… well, there was really little to write about.

I don’t know why, though, but for the last couple of hours, deeply bored, I tried to unravel this whole mystery. Oh, and what a mind fuck fest this whole thing turned out to become. So far there are three video, each unintuitively titled (Prelude 699130082.451322, 9.1.13.669321018 and 9.20.19.13.5.723378), featuring various nature scenes, a wierd ass owl, and a very muddy, apparently hungry and strangely attractive blonde woman. If you’re not familiar with the three videos I’m talking about, check them out bellow, as I’ll try to guess who’s behind all this masterfully layered plot right bellow.

Since the first video of the series come out on January 8th, until the most recent one that was uploaded yesterday, thousands of people have been speculating on the identity(ies) of whoever is behind all this. Some say it’s about Lady Gaga, MGMT, The Knife, Animal Collective or some new name trying to enter the scene with a buzz, but what I’m definitely betting my money on is Goldfrapp. Yeah, definitely, Goldfrapp.

They’ve always had a thing for nature, being a central motif found in a lot of the duo’s songs, while the gorgeous blonde might be related to Alison Goldfrapp. Then there’s this: 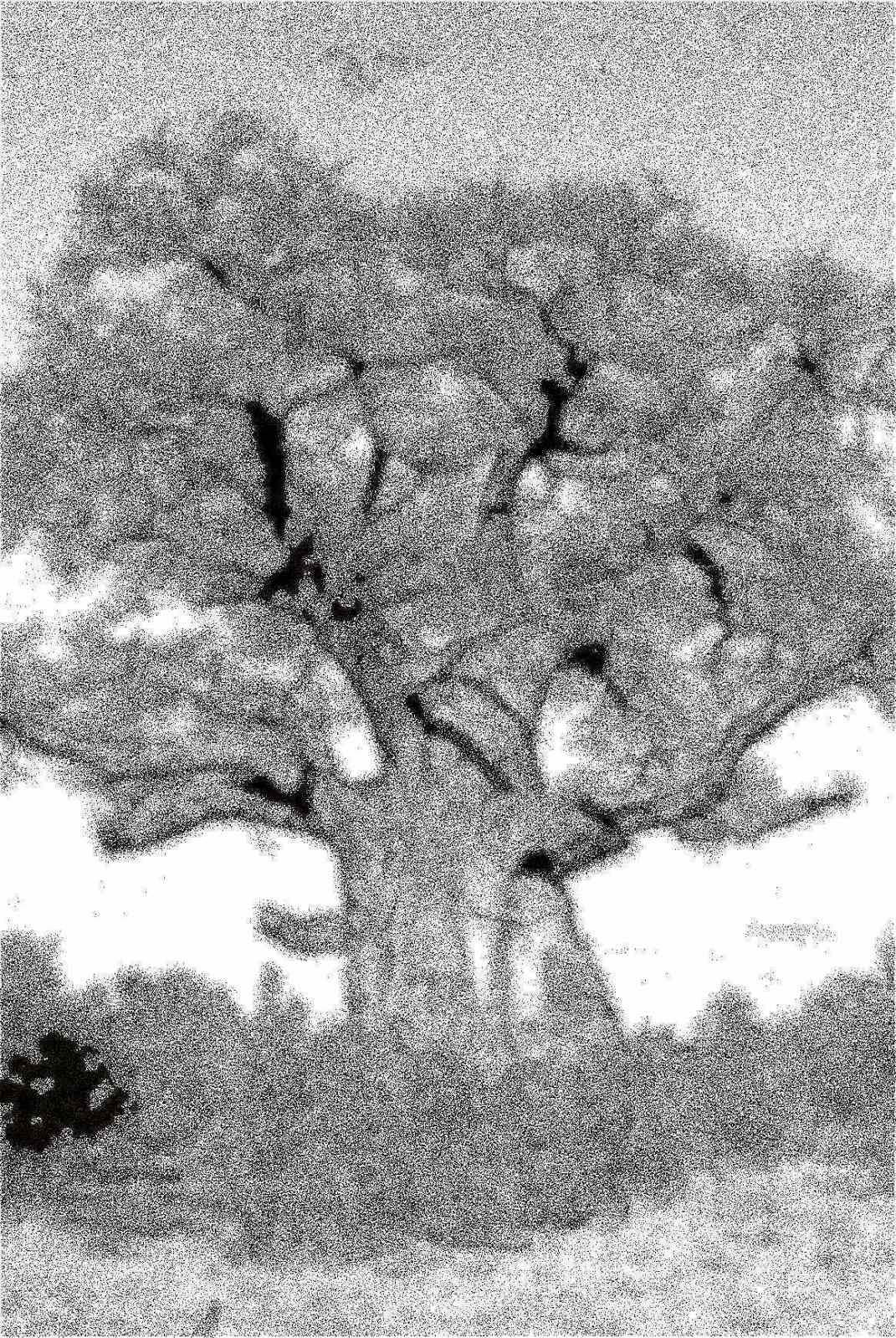 The first photo was posted on a twitter account called @iamamiwhoami (it’s down now) as the profile pic and was labeled as “Dreaming,” while the second one was set as the background for the respective twitter account, labeled “iwannalife.” Both are songs that can be found on Goldfrapp’s new album, titled “Head First”, tracklist. The ambiental, soothing sound of the videos also resembles Goldfrapp’s music, so we might have a winner right here. Then again, I’ve also heard people talk about Cristina Aguillera, and as proposterous as this might seem, considering the music from the videos, I find it to be my second best guess after Goldfrapp. Why? If you take “9.20.19.13.5.723378” and replace each number with its corresponding letter in the english alphabet you get “I T S ME BIONIC” (thank you random YouTube commentator) – Bionic being the title of Cristina’s upcoming 2010 album, which is being produced by the likes of Ladytron, Sia, M.I.A., Le Tigre, Santigold, Switch, Focus, Diplo, Dan Carey, Oscar Ramirez and… wait for it… Goldfrapp!

Head First will be out on March 22nd, while Bionic is slated for an April release, so we’re pretty far away from a clear answer. Guess, we’ll just have to wait for another upload that might shed some light or darken the whole picture altogether, for that matter. Then again, why do I care?