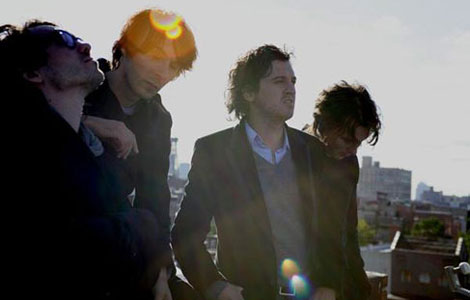 Phoenix, who delivered one of the best albums of 2009 once once with “Wolfgang Amadeus Phoenix“, recently played an acoustic set for the German magazine Musikexpress, where, among other gems, they also played a really faithful cover of Bob Dylan’s “Sad-Eyed Lady of the Lowlands” off his 1966 classic “Blond on Blond”. Great performance!