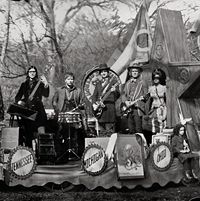 What better way to start off the week, then a fresh does of new music? In this week folks is pretty darn impressive to say the least. Firstly we have Jack White’s The Raconteurs who’ve suddenly and out of the blue released their sophomore LP “Consolers Of The Lonely.” Then there’s the pop rock veterans The B-52’s and their eight studio album “Funplex.”  Another very interesting release comes from Counting Crows as they unveil their much anticipated new record “Saturday Nights and Sunday Mornings.” Other notable mentions include new album from the likes of Panic At The Disco, Pennywise, Daniel Lanois and Firewind.

The Raconteurs: Consolers Of The Lonely 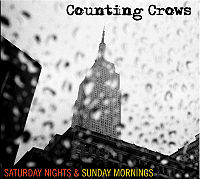 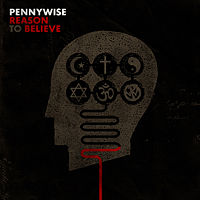 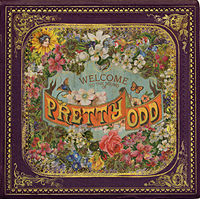 Panic At The Disco: Pretty. Odd 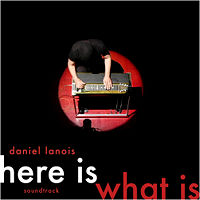 Daniel Lanois: Here Is What Is 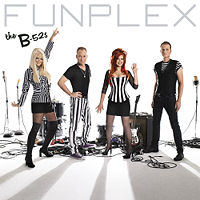 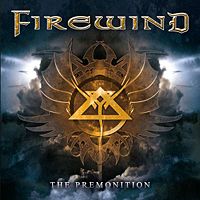 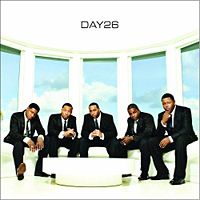