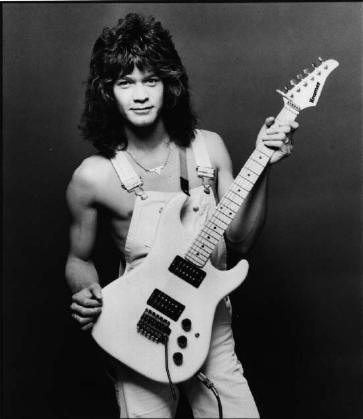 There’s no doubt about it, Eddie Van Halen is one of the best living guitarist out there, a true musician, innovator and pioneer. He made a name for himself in the early ’80s, after his band Van Halen, reached massive success, topping every chart for nearly a decade.

His fast and innovative two-handed tapping, natural and artificial harmonics, vibrato, and tremolo picking, combined with his rhythmic sensibility and melodic approach, have influenced an entire generation of guitarists. A true rock God, indeed. But what goes inside a rock God’s mind?

Check out this awesome Q & A interview conducted by our colleagues down at Rolling Stone with Eddie, in which readers may gain a lot of new insight upon Eddie’s musical upbringings, new material and thoughts upon music today. Check it out here.