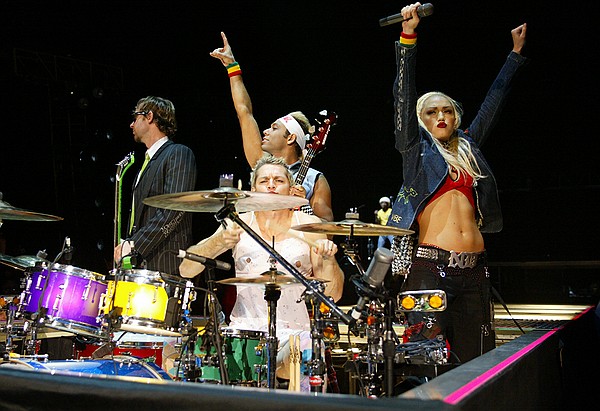 Awesome news, everybody! No Doubt is finally re-grouping after a very long absence and is set to embark on a new tour, probably, right after their new album is out – as reported by nodoubt.com. Last year we reported that the band was working hard in the studio on a new album, but because Gwen was busy with her solo tour, progress has been slow.

The band last played together in 2004 and since then Gwen Stefani has seen an incredible rise as a solo star. Let’s just all hope the new material is just as convincing as the previous hits, I for one have faith they’ll deliver.