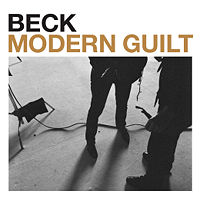 I haven’t completed the feature for the last 2 weeks, because both me and Andrei have been kept busy with some nasty exams, fact which could be clearly seen by the lack of activity on the blog. We’re both finished with them (we’ve passed, thank you!) and from now on we’ll get back to our normal schedule.

Anyway, to start off the week we’ve got two great artists. First up is [tag]Beck[/tag] with his latest full length studio effort, Mondern Guilt, a ’60 themed, psychedelic influenced album, that shows a new side to Beck’s creative musings. Then there’s of course anther psychedelic project, from the old grunge veterans, [tag]The Melvins[/tag]. Their experimental nature, coupled with the grunge influences of the time (back in the early ’90s when they were popular), made them a great band to listen and groove on. Sadly their last records have been engulfed by mediocrity and this latest effort, “Nude with Boots,” better at least be worth the listen or they’ll have to deal with yet another lost fan at their shows.

[tag]The Strokes fans[/tag] will definitely get a bang out of Albert Hammond Jr‘s (the Strokes lead guitarist) latest solo album, “Como Te Llama?,” a worthy follow-up to his extraordinary debut, “Yours To Keep“. Patti Smith is also back with new material, somewhat, with “The Coral Sea“, consisting of a live recording, where she’s joined by Kevin Shields in the audio renditions of her poem, with the same name. 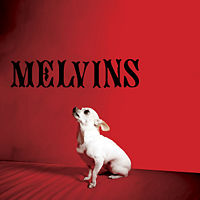 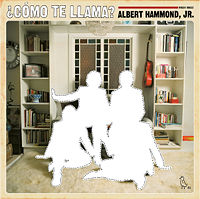 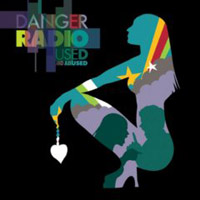 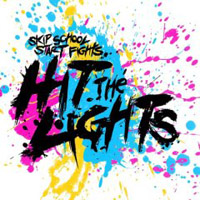 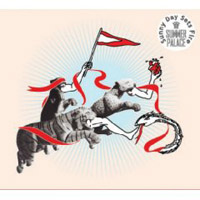 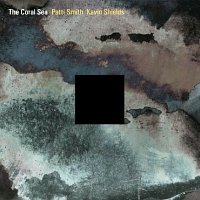 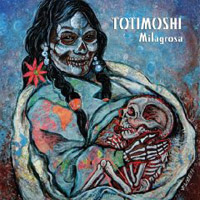