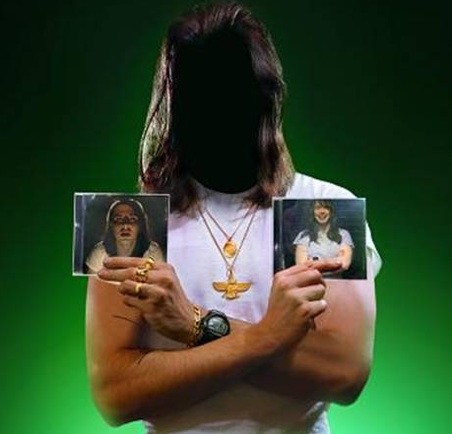 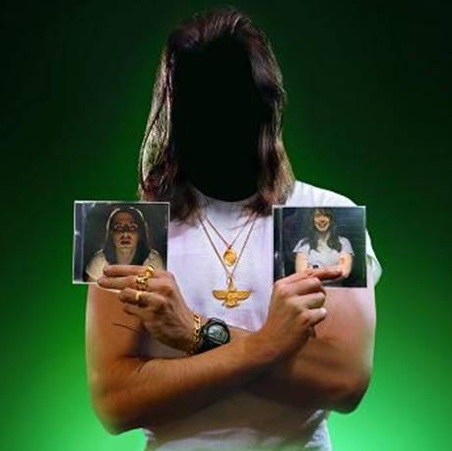 We’re really keen on partying hard once again in 2010 with our favorite optimism-filled rocker Andrew W.K., soundtracked by his old as heck/brand new album, “Close Calls With Brick Walls”. Back in 2006, Andrew released his third full length studio album “Close Calls With Brick Walls” exclusively in Japan and Koreea, an album that featured less screaming and more singing, as well as a lot more tighter arrangements (who would’ve thought A.W.K. had a prog rock vibe in him?), which put him in a whole different perspective to fans and critics alike. I remember I was pretty weirded out by his decision (guess he thought only the Asian audience understood him, idk), but now, four years later, it seems Close Calls will finally get an international official release as well. Steev Mike will release the album in the UK on February 22 and the very next day in the U.S. Both editions of the album will come packaged with a totally new track, titled “Mother of Mankind”, a bonus CD of rare and unreleased material, as well as 36 pages of photos and notes.

Yeah, some cool merch right there, but I don’t know how effective it will be to entice people to buy it, seeing how everybody downloaded it ages ago. To this day, I can’t possibly understand why it took so long for a US release, but if you’re in NYC on the 23rd of February, you can find out from the man himself at the Santos Party House, where Andrew will hold a Town Hall Meeting, answering whatever questions the audience there might have.

Anyway, somebody should’ve told Andrew in 2006 that only power metal works exclusively in Japan, but I guess later is better than never. Still, Close Calls With Walls remains, for me at least, the perfect example of bad marketing whenever the subject comes to mind.

How do you guys feel about it?