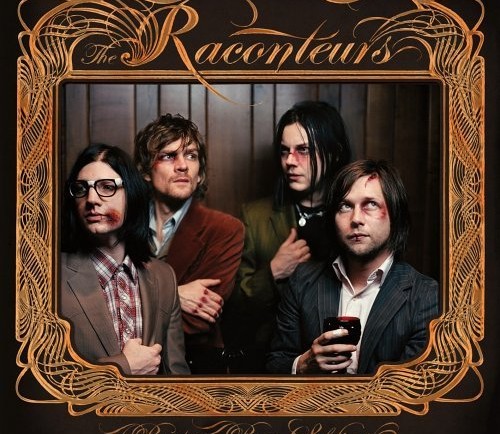 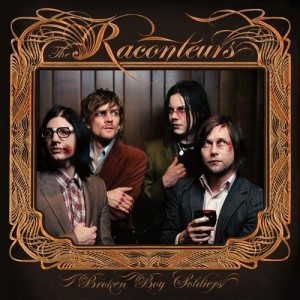 I was honestly afraid we’d seen the last of musician/producer Jack White, considering he stopped touring with the Dead Weather late last year and disbanded the White Stripes earlier this year, and that we’d therefore seen the last of the Raconteurs…but I was afraid (past-tense), until I happened upon Jack’s Third Man Records site a few days back.

To my (and, presumably, most other Raconteurs fans around the globe) surprise, the Raconteurs have announced an upcoming show to seemingly begin to end their three-year hiatus.

The hiatus, launched indirectly by the “accidental” formation of the Dead Weather, isn’t officially over quite yet, though, for only one date has been announced and new recording has yet to take place; it is implicit, though, that this could be the first of a tour.

The show, to be held on September 14th at Third Man Records in Nashville, will be the second show they’ve played in three years and is nearly sold out; however, a limited number of physical tickets (if our generation even remembers what physical tickets are) are set to go on sale tomorrow, August 30th, at 10 a.m.

So, catch a ride, bus, train, or plane to Nashville and get your hands on some of the first Raconteurs tickets of the year!