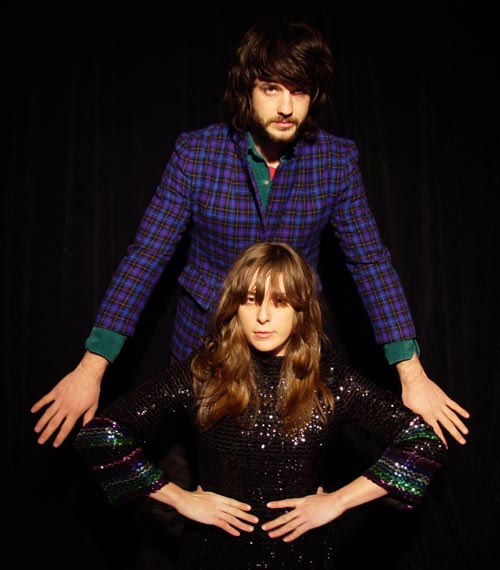 Back in February of this year, the Baltimore dream pop duo of Beach House released what is, currently, one of the most charming indie records of 2008, in the form of “Devotion.” Now, Beach House is back again with some interesting, new music, fresh from the studio and straight into ZME. “Used To Be” is the band’s latest single, which is joined a 4-track version of the debut’s “Apple Orchard” to form one awesome 7″, that gets out next month. As for the song, the whole melodic line is so weary, dream-like, a feel that you’ll be sure to share when listening to it. The rather soothing tambourines amplify the effect. Beach House’s “Used to Be” 7″ is out 10/21 via Carpark, check out a stream of the featured single bellow.