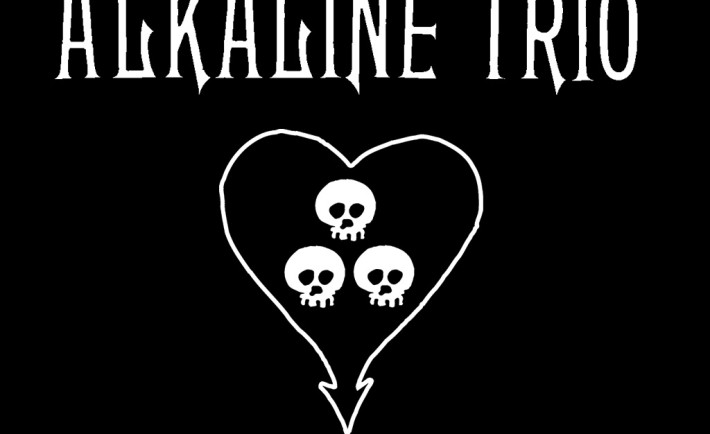 The album has been already released on 2nd April this year and the band  even released a video for one of the songs,  I Wanna Be A Warhol,  from My Shame is True, which can be watched here. They also promotet some other songs from the same album, like: I’m Only Here to Disappoint, The Temptation of St. Anthony, I, Pessimist and The Torture Doctor.
You can also watch a video from the recording sessions in the studio:

The band also posted on the official facebook page:

Our new album is out today!

We can’t thank you enough for all the support through the years. If it wasn’t for you, there would be no Alkaline Trio. Looking forward to seeing your faces on tour.

This is why streaming the whole album doesn’t surprise me. Anyway you guys please listen to the album but support the band and buy it.

Below is a tracklist so you’ll now what you listen too:

Without any other bla bla, here is the album. Enjoy!