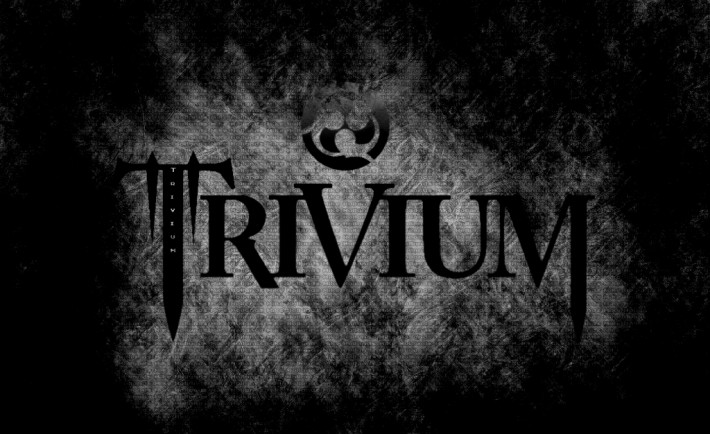 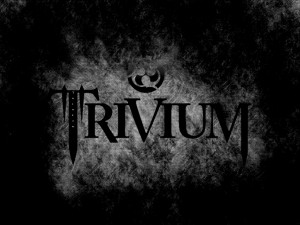 Today, 16th November, the metal band Trivium officially announced on their website that they released a new video for the song: Watch the World Burn, from the album In Waves. THe album was released on 9th August last year via Roadrunner Records.