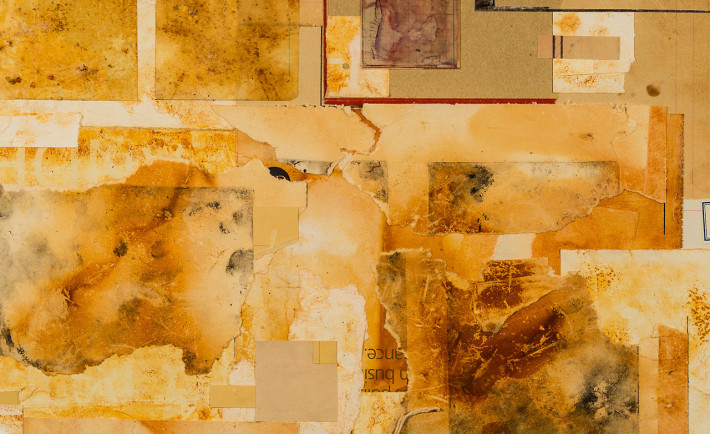 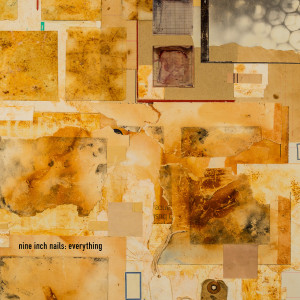 Everything is one of the songs from the band’s upcoming album, which is set to be released in September this year (sooon, very soooon), but of course you can pre-order it now from NIN official shop. This song is a little bit different from what you’ve heard before, I mean it sounds a little bit punk-pop something and is very jolly, even though the lyrics aren’t that funny after all.

Last month, Trent released a new song, Came Back Haunted, from Hesitation Marks, with video which was actually directed by David Lynch.

After he releases the album he’s gonna be on tour, check out the tour dates here, if you want to listen to this new album live:

Here is the song. Enjoy it and don’t forget to share your opinion!