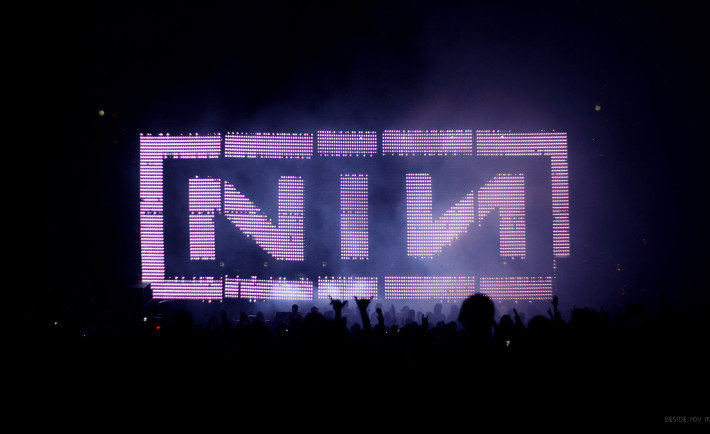 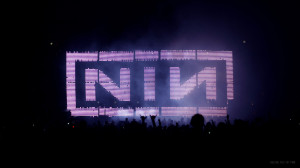 I think you guys already knew about Trent Reznor’s idea about releasing a new Nine Inch Nails album. I think now it’s official, according to Pitchfork , the band finished the recordings to their new album also signed to Columbia Records and revealed the fact that it will be released this year (as I said, this year is magic, and the bet in the music industry).
Talking about the band, Reznor said that:

This is the real impetus and motivation behind the decision to assemble a new band and tour again. My forays into film, HTDA (How to Destroy Angels) and other projects really stimulated me creatively and I decided to focus that energy on taking Nine Inch Nails to a new place. Here we go!

The band is also going to tour this year, below you’ll find the tour dates:

I am so glad that they decided to release a new album, and I only hope that I am going to listen to them live this Summer.