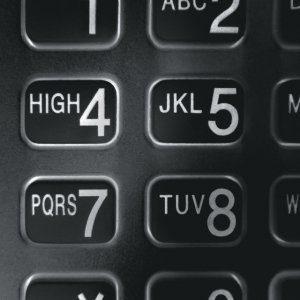 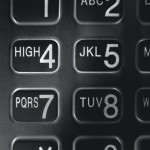 The Arctic Monkeys have already released three singles from their upcoming album AM. The band have now revealed “Stop The World I Wanna Get Off With You,” the b-side of latest single “Why’d You Only Call Me When You’re High?” You can listen to the official audio below. AM, the Arctic Monkeys fifth studio album, will be out in the US on September 10th. You can pre-order the album here.