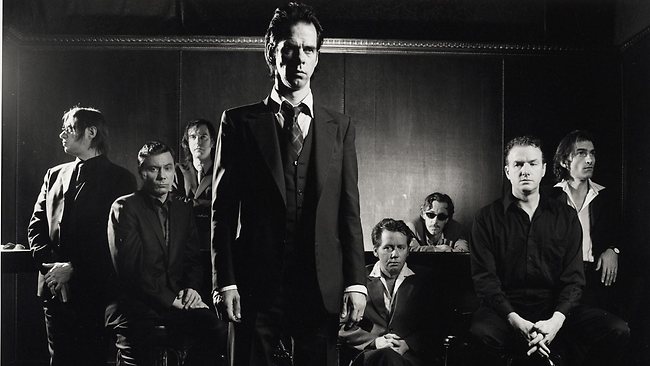 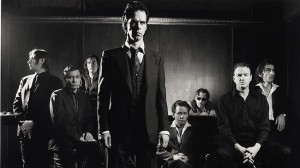 Nick Cave and the Bad Seeds released their latest album in February this year, Push The Sky Away, and they also toured in North America in April, but next year they are coming back with a lot more concerts.

Starting today the band is touring in Europe but they also announced the tour dates for the next year in North America.

Tickets are actually available for pre-sale, you can find more information about purchasing the tickets on their official website.

Also, they released a nice trailer for this tour.