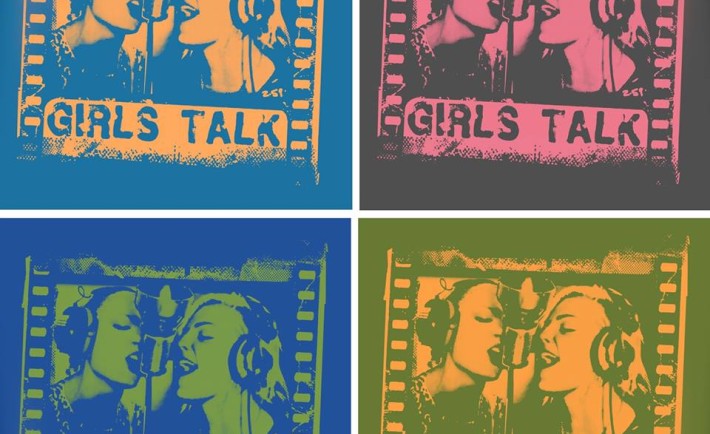 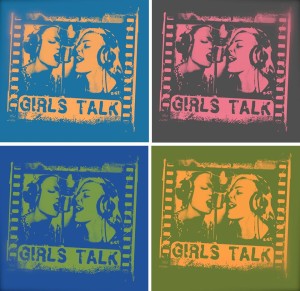 Garbage and The Distiller‘s former singer, Brody Dalle  joined their forces to release a great new song together. The single,Girls Talk, was recorded for the Record Store Day and it was also released with another new song, Time Will Destroy Everything as a 10″ vinyl.

You might want to know that this is not the first collaboration between Garbage and Brody Dalle, actually the band’s frontwoman Shirley Manson featured on Dalle’s single, Meet The Foetus/Oh The Joy. The single is also one of the tracks from the artist’s solo debut album, Diploid Love which was released last month. You can check out Meet The Foetus at the bottom of the page.

Check out one of the Meet The Foetus song below!