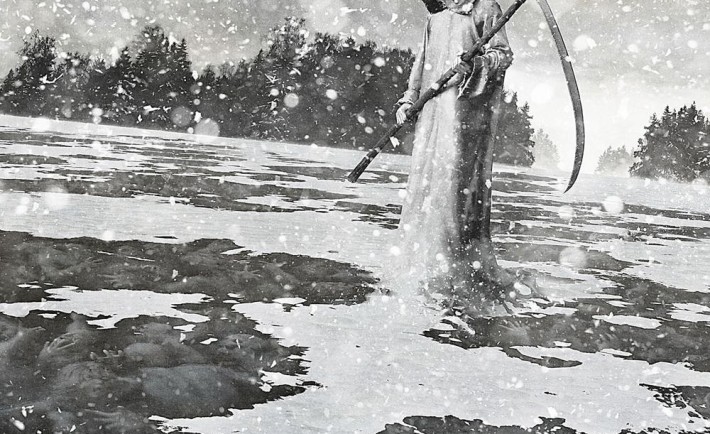 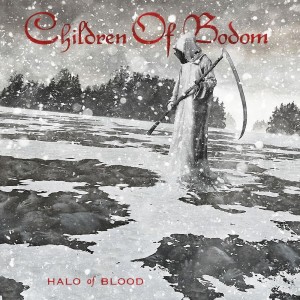 Today is the day when Children of Bodom is going to release their latest album Halo of Blood (in Europe). If you want to find out more information about how to purchase the album check out the band’s official website. For the rest of the world, the album is going to be release on 10th and 11th June (you just have to wait a little bit more). I am really glad that they decided to stream for free a song from their newest album, unfortunately it’s available on spotify website. But because I know that this service is unavailable in some countries, and because I love you, I found the song on youtube, so you can listen to it as well, and enjoy it.

Some info about the album: it was recorder in Danger Johnny studio from Helsinki and they also worked with the audio engineer Mikko Karila (you might know this guy because he collaborated with COB when recorded the albums: Hatebreeder, Follow The Reaper, etc.).

Here is youre song guys. Listen to it and love it!

A couple of weeks ago, the band also released a new video for the song Transference. The video is not really something but the song is great, the real Children of Bodom way.

I can’t wait to purchase the album, I’ve been listening to these guys since I was 12 or 13 years old, and they never disappointed me, even though I still think that their first albums were the coolest.