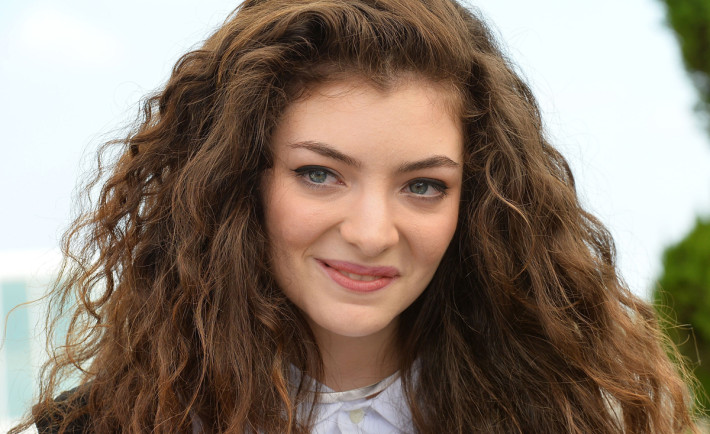 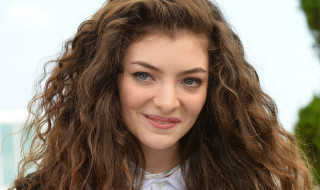 Joel Little, the producer of one of the most successful young artists – Lorde – has finally confirmed that they will begin working at a new material next month, according to NME:

Within the next month or so we’ll be in the studio,

The producer also added about the whole process that:

Event though they only share very vague information about the follow up of the 2013’s Pure Heroin, the artist spoke about the new material at the recent Golden Globe awards event:

For me I have to kind of write a project lyrically before I attack it musically. So I’ve written a lot of amazing stuff and I’m just tentatively starting to make it music.

We also don’t have an official release date, but it seems that it won’t be quite soon as I can understand from Lorde’s statement when asked about it:

I have no timeline…I really don’t care.

I have to say that if all of these happen like the teenage artist says, I bet it will be on of the most sincere albums that will be released this year(hopefully). In the same time, I’ve kind of heard this way before, when Lykke Li released her third album last year which actually ended up way less appreciated than it was expected.