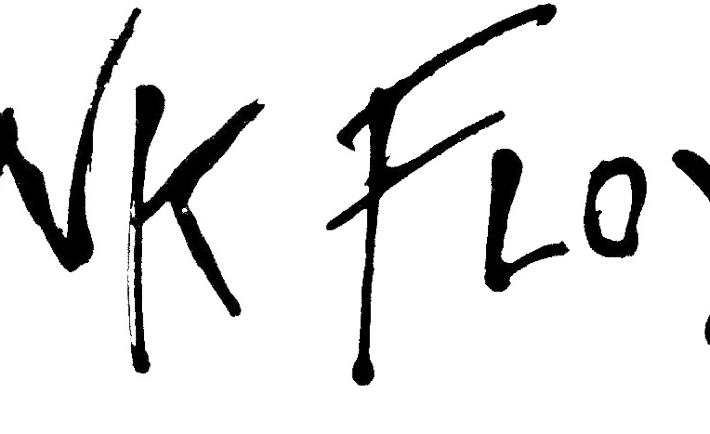 It seems that this is really true. One of my all time favorite bands, the legendary Pink Floyd will release a new album this October.

The album, which is their first to be released in 20 years, is named The Endless River and the first rumor about its release started after David Gilmour‘s wife, Polly Samson, twitted:

Btw Pink Floyd album out in October is called “The Endless River”. Based on 1994 sessions is Rick Wright’s swansong and very beautiful.

The recording did start during The Division Bell sessions (and yes, it was the side project originally titled ‘The Big Spliff’ that Nick Mason spoke about). Which is why there are Richard Wright tracks on it. But David and Nick have gone in and done a lot more since then. It was originally to be a completely instrumental recording, but I came in last December and sang on a few tracks. David then expanded on my backing vocals and has done a lead on at least one of them. That’s the song you see being worked on in the photo.

And this is not all, yesterday, Columbia Records confirmed the release of the upcoming album and also shared some fresh  information about it:

it is an album of mainly ambient and instrumental music based on the 1993/4 Division Bell sessions which feature David Gilmour, Nick Mason and Richard Wright.

Now, I really think that this will be the most awaited album of the year. It’s amazing and I still can’t believe this is actually happening.
What do you guys think about this?