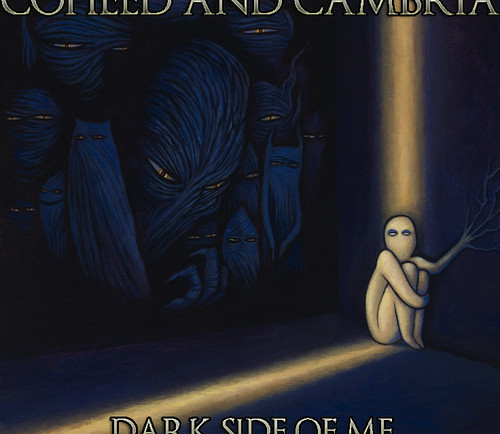 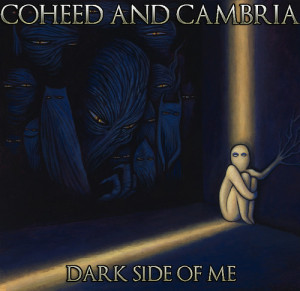 Source. Coheed and Cambria – Dark Side of Me

Coheed and Cambria just released a new video for their newest single, Dark Side of Me, which is one of the tracks from their latest album The Afterman-Descencion, released on 5th February this year. Descencion is actually the second part of the album The Afterman, the first part being released in October last year.

On their official website you can find more about the tour dates, tickets and the latest album.

Even if I find this new album kind of soft for my ears, I felt in love with this video. Enjoy!