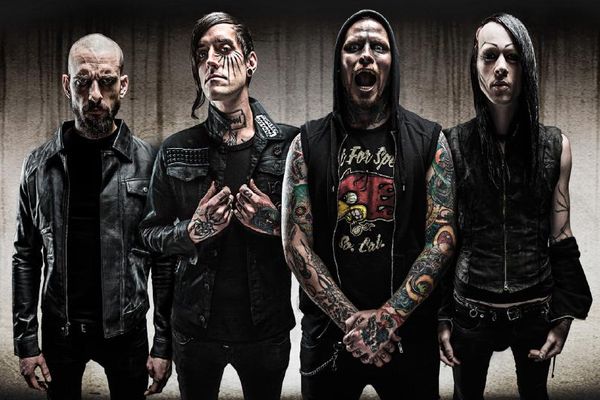 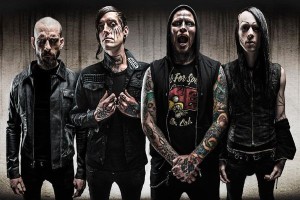 Combichrist decided to share a new video for one of their songs from their latest album, We Love you, which was released last week. The video for Maggots At The Party is actually how I visualize Combichrist, it has everything: cops, drugs, metalheads, hot metal chicks, drinking, vomiting, kissing, boobs and a big dirty party.

Talking about the idea behind the video, the band’s frontman, Andy LaPlegua, says that:

When I wrote this song, I knew the video would be a party video… Jason Jensen had just finished the latest Skinny Puppy video and had expressed an interest in working with Combichrist so I told him that we’d love to have him, but he’d better come prepared to rage. He delivered and we’re excited to share with everyone a snapshot of how we do things in Atlanta. C’mon maggots, it’s a party!

The band is also on a tour, promoting their recent album. For more information about tour dates and purchasing tickets check out the band’s official website. 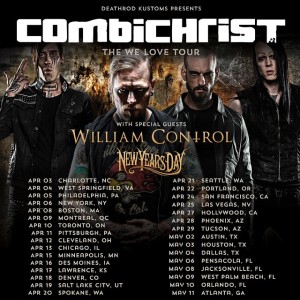 Enjoy the video below and get ready to party!