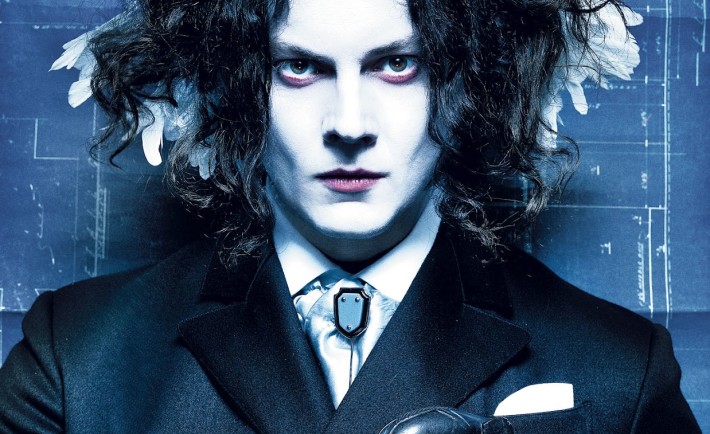 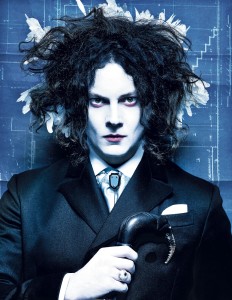 The former The White Stripes guitarist, decided to share some new and fresh information about his upcoming solo album. Lazaretto, which is the artist’s second solo album already, is set to be released on June 10 this year, and at the bottom of the page you can also check out the first single from this album.

The name of the album, according to Rolling Stone, comes from the houses from the 16th century in Italy which were used for gathering people with plague and takeing care of them.

the term is a corruption of the name of that original building, a converted monastery located on an island outside Venice that reopened as Santa Maria di Nazareth in 1423.

Also the artist is set to headline the Open’er Festival in July at Gdynaa-Kosakowo airport in Poland, where bands like The Black Keys, Phoenix and Pearl Jam will also perform.
Enjoy the single below!