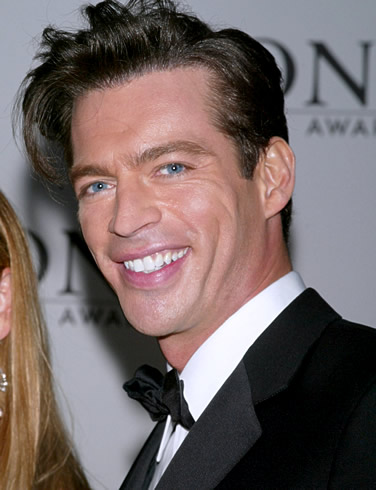 The Hurricane Katrina has swept away the jazz traditions of New Orleans with the buildings and a big part of the city. The singer Connick Jr. has reasserted his ties to the Big Easy, releasing two albums dedicated to its music – “Oh, My Nola” and “Chanson du Vieu Carre.” The hurricane made his work more meaningful and made him et to take his “My New Orleans” tour to the Montreal International Jazz Festival on Saturday.

He said that “Performing is a lot more meaningful after Katrina,” and that “It’s very difficult to get the city back on its feet when nobody lives there anymore,” he said. “The traditional jazz scene wasn’t doing particularly well before the storm. After the storm, everybody’s gone.”

Making jazz something more than it is now should be somewhat a priority with building the distroyed parts of the city. The spirit is just as big as the body. The singer launched a very project aimed at helping people with saxophonist Branford Marsalis, brother of famed trumpeter Wynton Marsalis. “We were just tying to figure a way to do something for our city,” Connick Jr. said.

The jazz singer and actor will be presented with the Ella Fitzgerald award for “uniqueness of voice” prior to his concert on Saturday. It is sad to notice that just a handful of people listen to that kind of music.