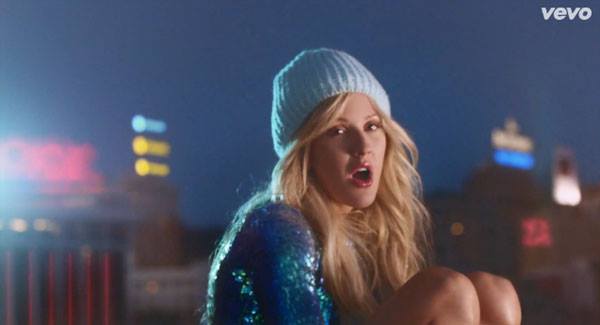 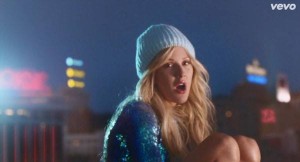 The beautiful English singer released her newest video for the song, Goodness Gracious. The song is actually one of the bonus tracks from the artist’s latest material, Halcyon Days, released last year. Also, even though the album, Halcyon was released more than a year ago, the album just reached no.1 on the UK Albums Chart, making this album the second one signed Ellie Goulding that reached no.1 in UK.

Halcyon Days is just a re-release of the artist’s second album, Halcyon, which was released in August last year, including eight new bonus tracks.

Last week Ellie posted on her official facebook page, a new behind-the-scenes video for her freshly released Goodness Gracious. You can check it out below!

Also, enjoy the most colorful video of the year so far, which already gained  60,000 views in less than a day.