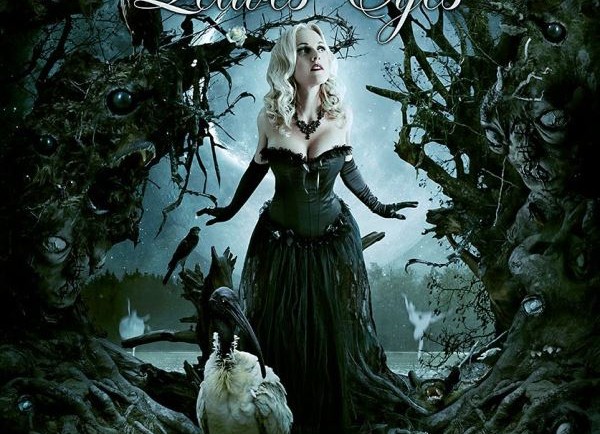 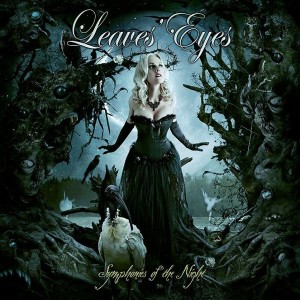 The symphonic metal band, Leaves’ Eyes decided to share a trailer with their fans for their upcoming album, Symphonies of the Night, which is set to be released on November 15 for Europe and November 26 for North America through Napalm Records.

The album was produced by Liv Kristine’s husband, Atrocity‘s frontman, Alexander Krull and the album’s artwork was designed by Stefan Heilemann.

If you ask me, after listening to the materials they released about this new album, Symphonies of the Night sounds actually really symphonic, a lot of opera, which is more than I was expecting from the band, and also Liv’s voice really opera-rocks on this album. The album also reminds me a little bit of some Epica songs and Therion, but they are of course original in their own way.

Check out the trailer below:

Below is also an album’s preview if you wanna check out the sound of the album.

Last week the band also streamed a new song from the same album, Hell to the Heavens and you can listen to it below: