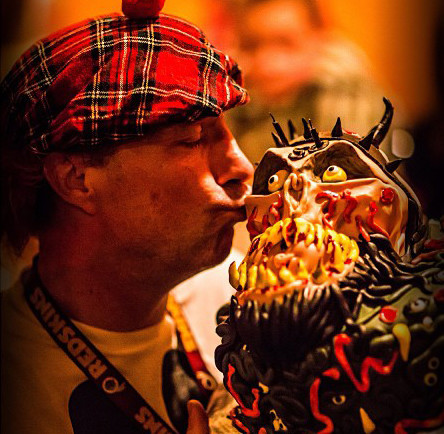 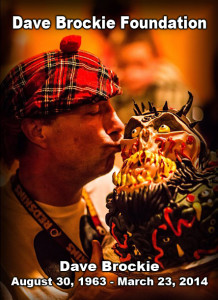 Almost three weeks have past since GWAR’s frontman passed away and no one actually knows what was the cause of this unfortunate event.

The members of the band decided to create a new Dave Brockie Foundation in memory of the artist which will have the purpose to support all kinds of creativity:

The Dave Brockie Foundation is a charity with the mission of promoting the advancement of music, images, letters and performance in the arts. It intends to be a support system to those who have dedicated their lives in pursuit of creativity. It will encourage promising talents as well as preserving the legacy of Dave’s work.

Also the band announced their idea regarding a monument in Richmond, Virginia in memory of the artist:

The foundation’s first goal is to finance the creation of a memorial monument in Richmond, Virginia to provide the world with a place to pay respects to the memory of a very cherished man.

Everyone who wants to support this cause is invited to make donations on the band’s official website.
You can check out below a video made by the band in which they announce their idea about this project. Enjoy it!