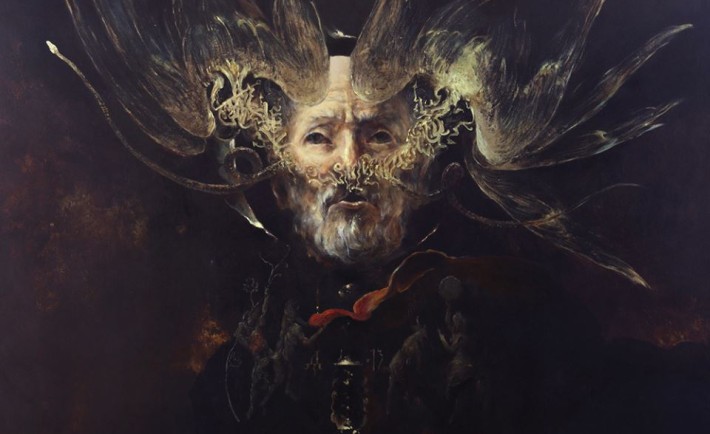 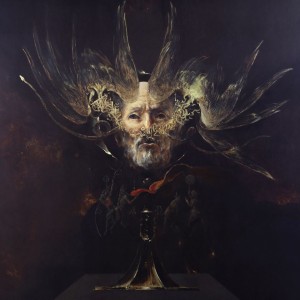 The black metal band from Poland finally decided to release their newest video for Blow Your Trumpets Gabriel. The song is one of the tracks from the band’s upcoming album, The Satanist, which is set to be released on February 3rd in the UK, February 4th in North America and Poland, February 5th in Japan, and February 7th in Europe and the rest of the world.

The album’s tracklist is as it follows:

The video for Blow Your Trumpets Gabriel was produced by Grupa13. No wonder it ended up so well. Even though the video has a lot of elements from the satanic area the video could also be a very good short movie (Well, a satanic one).

Talking about it, Nergal, the band’s vocal and guitarist said that:

Yes, we took all the time in the world to complete this project. And we did everything that was humanely possible to accurately express our vision. We crossed the Rubicon. “Blow Your Trumpets Gabriel” is an ecstatic manifest of our unrestrained artistic will, where we dare to reach out beyond the limitations of the heavy metal genre. And it’s only the beginning…Enjoy!