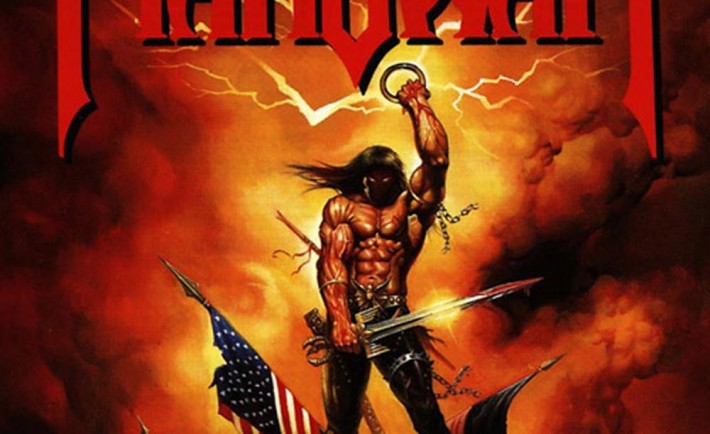 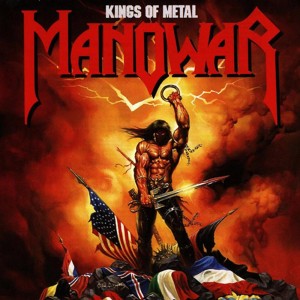 The band posted on their official website that they are not going to perform at the Legacy Open Air Festival in Weismain, Germany anymore.

We regret that this performance had to be canceled. We worked extremely hard to save this performance, but the Festival’s promoter could not meet its financial obligations, placing our performance, our fans and the production suppliers in jeopardy. The “Kings Of Metal MMXIV” World Tour is a huge production, designed especially for outdoor festivals. We have made a significant investment in this production and have made commitments to suppliers all over the world. The promoter’s inability to meet its financial obligations have made it impossible for MANOWAR to perform and to deliver the production standards MANOWAR fans have come to know and expect.

Also, who has seen these guys live really knows that they are not just any ordinary band and they really do need a lot of things to be very well prepared in order to offer a very great experience to their fans.

We have been rewarded with the greatest fans in the world. Our fans do not care or fear a cancellation, in fact, they know it is proof of our respect for them and the performance they deserve, as well as a return of our loyalty for theirs. We will never waiver in our commitment to provide the very best performance for the very best fans; one hundred percent or nothing.