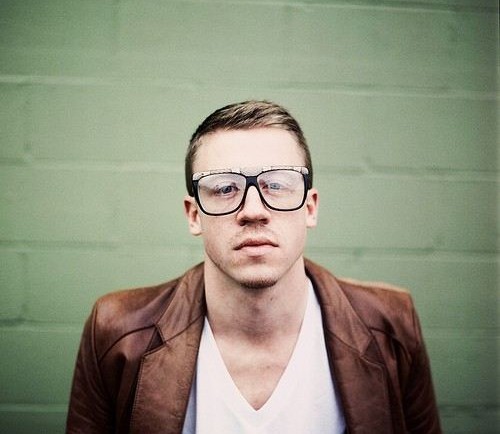 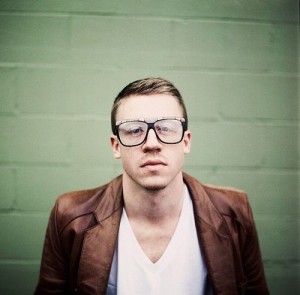 There’s something about the rapping style of Ben Haggerty, otherwise known as Macklemore, which is so story-like that it makes it so ear-worthy. Even with his hit Thrift Shop, you can’t help but love it because it’s such a story, and a funny one at that. The American rapper seems to be taking the Hip Hop scene to new dimensions of story-telling, giving us a sense of his style. His single Can’t Hold Us, featuring Ray Dalton, seems to encourage us to listen to lyrics; his style is individual and seems to be his niche. Mix this with a killer beat and you’ve got yourself a pretty good track!

Macklemore’s debut album, The Heist, produced with Ryan Lewis could be an album to watch out for; it already sold 78,000 copies in its first week, and it was debuted in October 2012. It’s fair to say that Macklemore is making a name for himself in Hip Hop with his own stamp on Rap. I personally can’t wait for more collaboration with bigger names and artists, perhaps Pharrell Williams? Who knows, but I’m sure that we will get something newer and better from Mr. Macklemore soon!