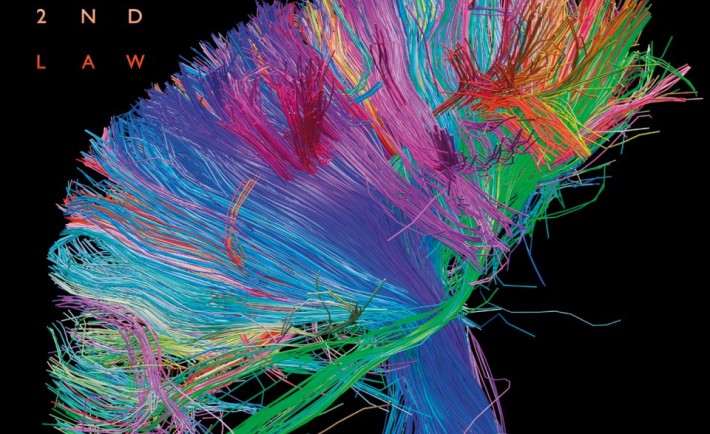 I have always been an avid Muse fan. From ‘Showbiz’ to ‘The Origin of Symmetry’, from ‘Absolution’ to ‘Black Holes & Revelations’ to ‘The Resistance’. Like most Muse fans when ‘The 2nd Law’ was announced, I watched the album trailer and was excited to hear Muse’s latest offering.

However, after trawling forums and fan sites to see what others thought, I found that ‘Muse Go Dubstep’ was met with horror as well as excitement. ‘R.I.P Muse’ was written by those who felt that their experimentation had finally gone too far, that ‘The 2nd Law’ would be a disaster. But, like the unashamed Muse fangirl I am, I had faith, and they certainly haven’t disappointed me. 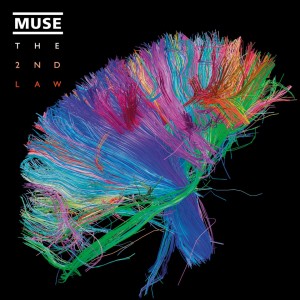 ‘Supremacy’ opens the album and is a majestic track of orchestral hysteria in which Bellamy declares; ‘Your true emancipation is a fantasy’. I really like the drama this song imposes on you. To me, it is a cry for battle, the rallying of troops; the marching percussion whispers softly in the background and we know that; ‘The time, it has come, to destroy, Your supremacy’.

One of the stand-out tracks for me is ‘Madness’ and demonstrates Bellamy’s continuous ability to write powerful, innovative lyrics. Describing his inspiration for ‘Madness’ Bellamy stated; ‘You’ve had a fight with your girlfriend and she goes off to her mum’s house for the day and you’re on your own going: ‘What did I say? I’m sure a lot of blokes have that experience in the early stages of relationships where you go, “Yeah, she’s right, isn’t she?”’ The accompanying video to this song complements it perfectly. When Bellamy sings; ‘I have finally realised, I need to love’ the video breaks into beautiful chaos and is well worth checking out.

The stand-out track for most seems to be ‘Panic Station’ which is actually the very first album track Matt has sworn on, and only the third in Muse’s whole discography. At the beginning of ‘Follow Me’, you can hear a heartbeat, and that heartbeat belongs to Bingham Bellamy; Matt Bellamy and Kate Hudson’s son. Strange maybe, but this song is Bellamy’s ode to fatherhood and is actually a really cool track that incorporates upbeat melodies with hard bass, co-produced by dubstep duo, Nero.

What is very interesting about this album are the two songs penned and sung by Chris Wolstenholme. ‘Save Me’ is a refreshing song that warns; ‘Don’t let go, I need your rescue’, and pleads; ‘Wait just a while, while I’m drowning in denial’, indicative of Wolstenholme’s battle with alcoholism. Coming from the man himself, Wolstenholme describes ‘Save Me’ as; ‘having a difficult time and having a person in your life who can pull you through – my wife, in my case’. ‘I am nothing without you’ is a line that could so easily fall into the trap of ‘cheese’ but Wolstenholme and Muse pull it off as a striking reminder about finding stability through the person you love. ‘Liquid State’ is a much more rock-filled offering that touches upon similar themes. I interpreted it as fight between two entities, one good and one bad; one of them will ‘Warm my heart tonight’, the other will ‘Watch as I lose my soul’.

The last two tracks on the album; ‘The 2nd Law: Unsustainable’ and ‘The 2nd Law: Isolated System’ are nothing like Muse have ever done before. But, the multiple voice-overs from news-readers and scientists, mixed with the ominous music, makes for two very powerful tracks that had my spine tingling.

Some Muse ‘fans’ will say that ‘The 2nd Law’ is so far away from ‘Showbiz’ that it isn’t ‘Muse’ anymore. I disagree. Like everything else, music has evolved and is always evolving. This is why Muse is one of the best bands in the world; they know that to never take risks, to never experiment, is ultimately, ‘unsustainable’. 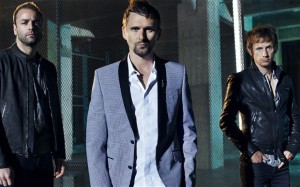