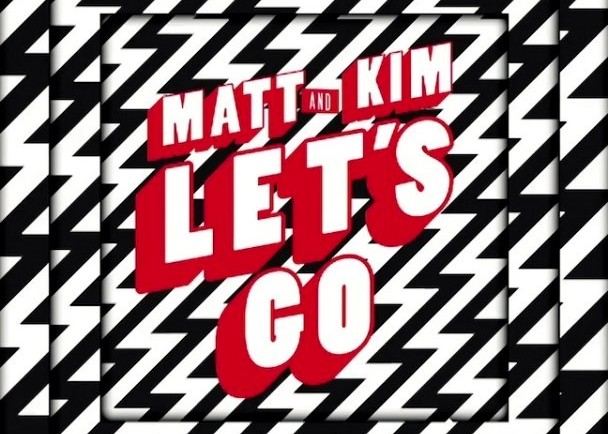 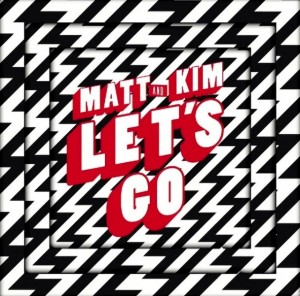 Matt and Kim’s new single “Let’s Go” is available now and is a mixture of their original indie pop summery beats and calming vocals. The ooh’s and ahh’s definitely make the track do what it does best; it makes you want to get into your car, drive, roll your windows down, and “not care”. Which is, coincidentally, what the lyrics state Matt & Kim want to do. Have a listen and check out the video which features Pat the Roc’s impressive basketball talent!

“Let’s Go” will appear on their forthcoming album called Lightning, which will be out in the fall of 2012.