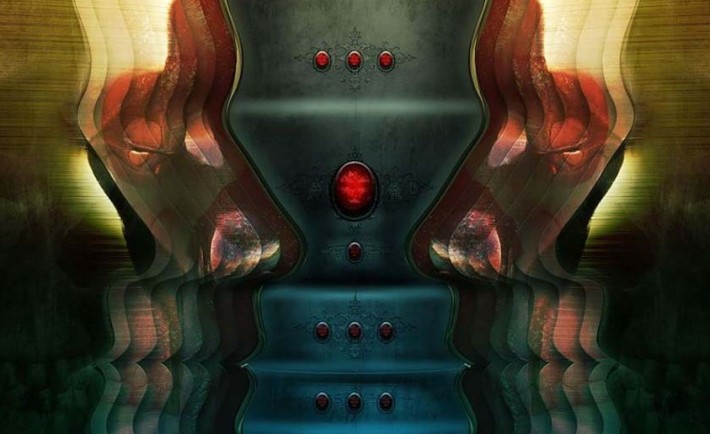 Korn released a video for one of their second single from their latest album, The Paradigm Shift. The album is their first one in 10 years with the band’s former guitarist Brian ‘Head’ Welch.
Talking to Rolling Stone, Welch said about the song:

‘Love and Meth’ was originally created on GarageBand from an idea I had. I brought it into the studio and Korn reshaped and added to it. It’s one of my favorite songs on the album – the vocals and melody are at a great level.

The video is very dark and creepy. It’s something like this: the band performs like marionettes  for a maniacal conductor. The body of the conductor  is slowly ravaged and destroyed in a kind of weird way. Maybe these are the effects of the meth on this guy but in a more artistic way.

I am so happy that the band sings again almost like they used to and not those dub-step tunes. I really like this song and I think that I can understand why Brian likes this song as well.