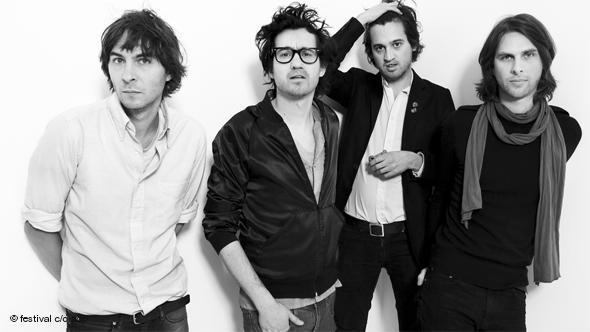 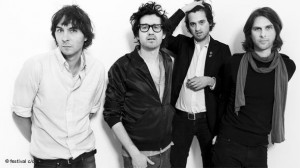 The indie band, Phoenix, recently finished the recordings from the upcoming album, witch is actually a follow-up to another album, Wolfgang Amadeus Phoenix. Daniel Glass, the band’s head of the label, officially announced that the album is going to be released in April next year.

Even if they haven’t made public any name of the tracks from the upcoming album, you can enjoy this song below, which is one of my favorite from Phoenix.