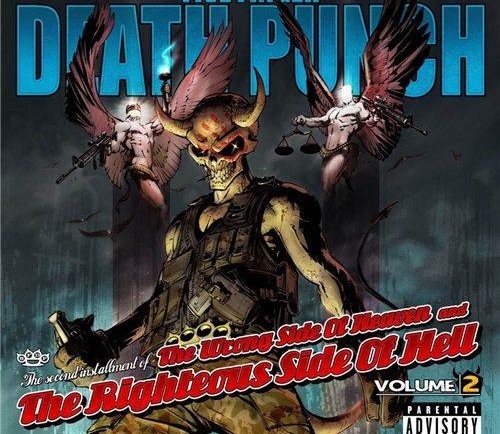 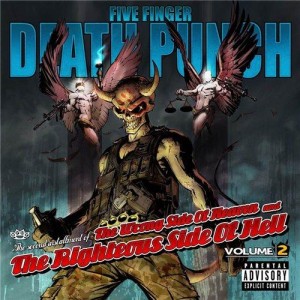 Five Finger Death Punch decided to stream their entire upcoming album, The Wrong Side of Heaven Vol.2, earlier then the release that, which is announced to be, 19 November this year. You can check it out on iTunes.

Earlier this year, in July, the band released the first volume of this album, the second one remaining withe the leftovers. Talking about the album, the band’s guitarist Zoltan Bathory said that:

We had this massive amount of music that’s very dear to us, possibly the best material this band has ever created…At that point there was no way to decide which songs to leave off the album. So we made the decision to release them all.