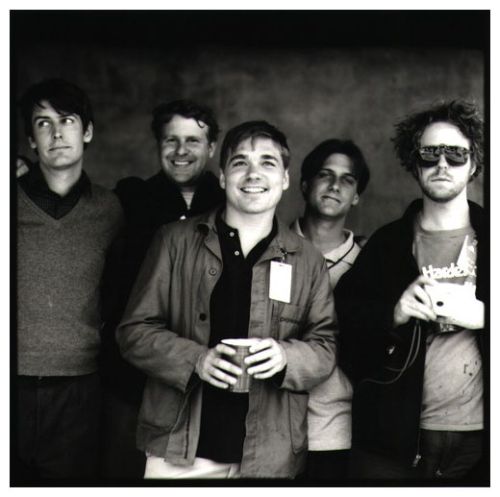 Shiver my timbers, me Lass, if it isn’t another Pavement reunion, argghh*.

This time, however, it seems it’s all legit, and the band will indeed get back together, according to still unreleased trusted sources (like we haven’t heard that before, but we’re still entitled to hope, right?), for a stint of shows in 2010. In about 370 days or so, Pavement will hold a benefit show at Central Park SummerStage on September 21, 2010. Moreover, it’s said they’ll most likely play four nights in a row there. Also, if indeed the band is getting back together next year, I’m pretty positive they’ll head out on a real tour, not a few teaser dates. We may have found one of the headliners for next year’s Coachella and ATP. Anyway, more news to come in the future, be sure of that, at least. [via Buzz Grinder & Brooklyn Vegan]

*Don’t ask what’s with the pirate thingy. Just went with the flow. Arghhh!