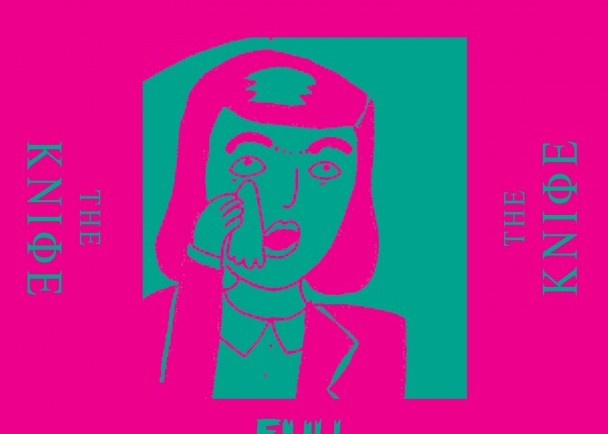 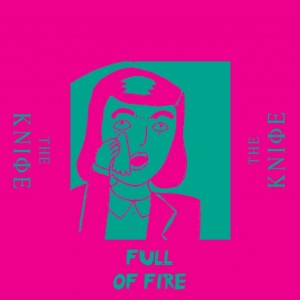 The latest video released by the Swedish electronic band The Knife was directed by a feminist pornfilmmaker, Marit Östberg. If we were talking here about Lady Gaga, or Adele, or God knows who, maybe this would’ve sound shocking, but I guess this is quite normal for a band which is best known for their erratic videos and shows. They chose to make a video for the song Full of Fire, from the upcoming album, Shaking the Habitual (which is going to be released this April), and is about 10 minutes long (you can also say that this is a short experimental film, if you want).

It is very hard to describe the video but Marit posted on The Knife’s official website the idea behind the film to elucidate the mystery:

The film ‘Full of Fire’ consists of a network of fates, fears, cravings, longings, losses, and promises. Fates that at first sight seem isolated from each other, but if we pay attention, we can see that everything essentially moves into each other. Our lives are intertwined and our eyes on each other, our sounds and smells, mean something. Our actions create reality, we create each other. We are never faceless, not even in the most grey anonymous streets of the city. We will never stop being responsible, being extensions, of one another. We will never stop longing for each other, and for something else.

You can read the full comment here, and I truly recommend before watching the video if you really want to understand what is this all about.
Here is the tracklisting for  Shaking the Habitual:

The fans can also pre-order the album from their official website. Enjoy!