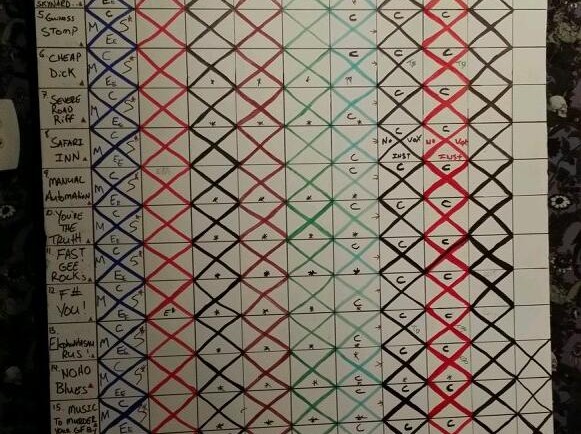 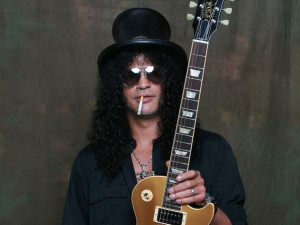 The legendary guitarist, Slash announced on his official twitter page that he finished the recording of his upcoming new album. It seems that the new album will contain 16 tracks plus an instrumental song and even though he didn’t announced an official release date he promised not keep us waiting.

Recording of the next LP is finished! These are all working titles fyi. Except for 1. iiii]; )’

Also some of  the working titles also include: I Wanna Pull Your Hair, It Puts The Lotion On Its Skynyrd, Cheap Dick, Manual Automation, You’re The Truth, Dirty Girl and Music To Murder Your Girlfriend By.

These are all working titles – except for one. I don’t have the cover art and title just yet, but it won’t be long. 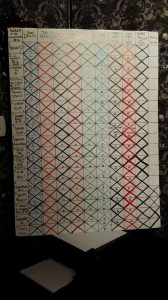 The song work board Source

Also check out below a new episode from Slash’s Real to Reel where he talks about the upcoming album. Enjoy!