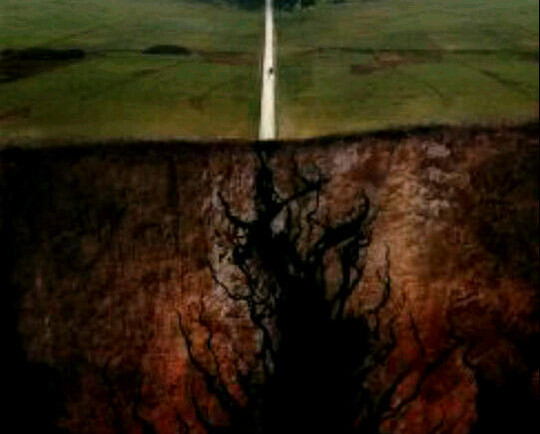 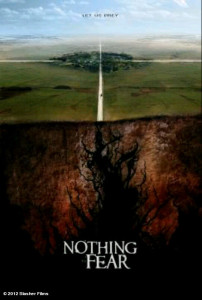 If you didn’t know by now, maybe you’ll like to hear about Slash’s debut movie, Nothing to Fear, which is going to be a horror movie. The movie was directed by Anthony Leonardi III (you might know him because he worked on Rango and 47 Ronin) and we can watch starting October this year (can’t wait).

Talking to The Pulse Radio about the movie, Slash declared:

It’s [a] really good production team, the special effects people are great, the cast is great, the story’s great – everything’s great about it…

And it will be interesting to see where this particular one, how it comes out and where it goes, ’cause we’re planning on doing two a year.

But that’s not all, Slash actually plans to produce a lot more horror movies, this is just the beginning. Currently he is working at Wake The Dead, which Slash describes as a modern Frankenstein:

…basically a modern, young Frankenstein story about a brilliant college student who’s discovered how to animate dead tissue — but he’s a teenager so he goes overboard.

What seems funny to me is the fact that the movie is based in Kansas which according to some legend this is the place of the seven gateways to Hell.

Below are some backstage pictures from the movie (find more here). 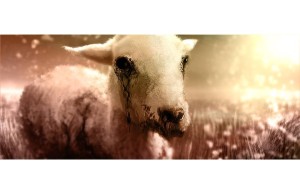 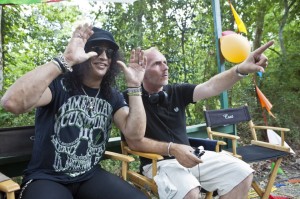 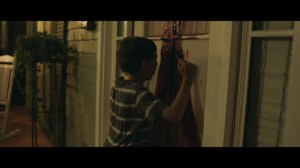 OMG there’s blood on the door 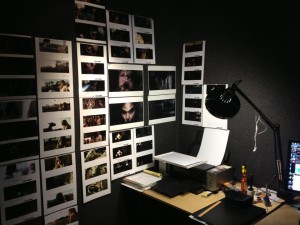