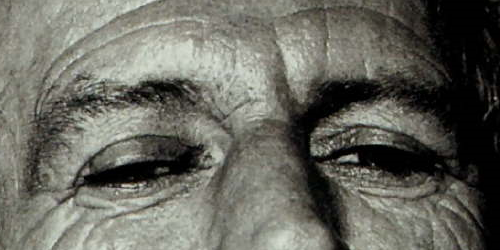 It’s always slightly disappointing writing a news item about The Rolling Stones. It’s not their fault – not really. It’s just, y’know, nothing can ever top Keith Richards falling out of a coconut tree. It happened four years ago last month, and still, nothing will ever be quite as hilarious or memorable or interesting as that ever again.

HE FELL OUT OF A COCONUT TREE.

Here is a joke you could have made if Richards had – tragi-comically – lost the ability to speak following that famous fall: he’s palm muted! Because guitar. Alas, ’twas not meant to be.

Anyways, with the re-release of Exile on Main St. getting rave reviews from all the relevant corners of the internet, I’m posting the video for unearthed rarity “Following The River” beneath the cut. It’s one of several such trinkets lovingly grafted onto the reanimated frame of Exile for this re-release, and it’s quite lovely, it is. Listen with your pretty ears.