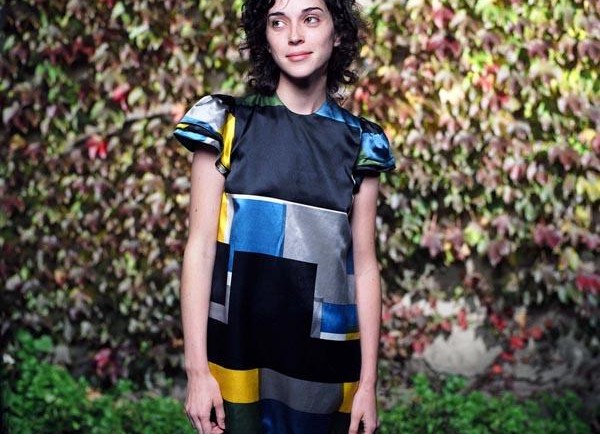 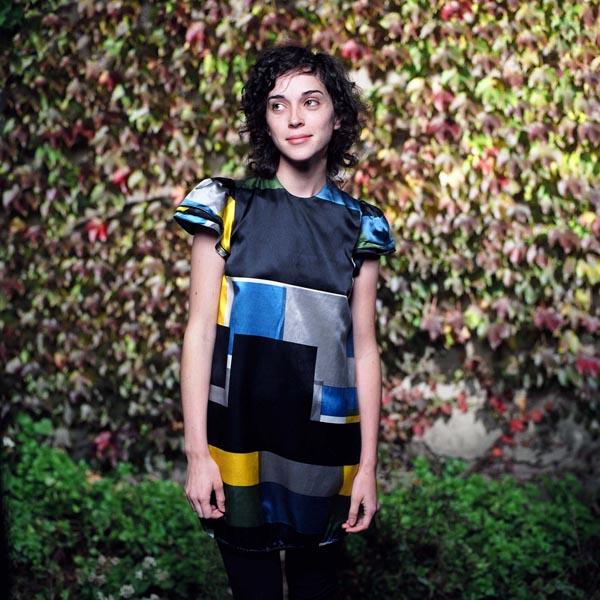 On 09/09/09 the remastered catalog of the Fab’ Four will finally see the light of day after 22 years of analog sole existence. Abey Road engineers have been working for the last four years, combining the latest cutting edge technology with vintage equipment,  to preserve “the authenticity and integrity of the original analogue recordings” and ensure “the highest fidelity the catalog has seen since its original release.” It will probably be a golden day for all Beatles fans and a gold mine for the surviving members. Expect the much awaited digital distribution of the 12 classic albums over iTunes to officially get online after the 9th of September, as well. Hear that Apple fan boys?

[Many thanks to Chrome Waves for the mp3]