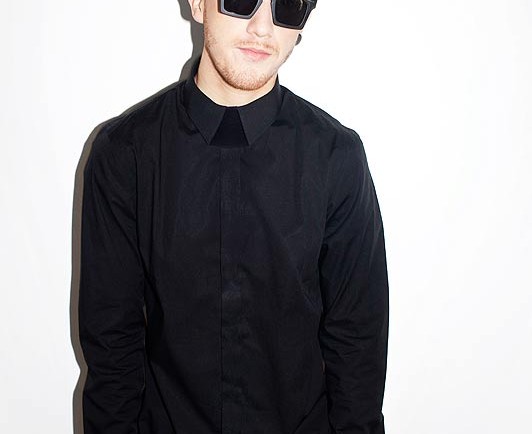 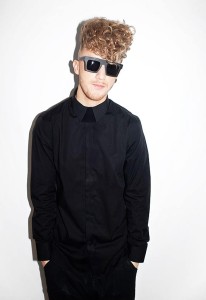 Being a proud, young lover of home-grown talent, I’m always pleased to comment on the younger generation of UK music; who have become so enriched from decades and decades of truly amazing music. It is so refreshing to see young artists divert from the ever-present ‘Rap Game’, and go into something that exceeds expectations; like the soulful Gareth ‘Daley’. From first appearances, it is quite hard to tell what musical genre he comes from, God knows I had a bit of difficulty before listening to him. But, I think that’s the fun of it…he doesn’t seem to fit into a box.

His song, Alone Together, released on the 6th of November in the States featuring the wonderful Marsha Ambrosius is, personally, one of my favourite tracks from his repertoire. There’s something so complimentary about both of their voices in this song; both having such subtle, soulful and emotive tones that sound incredible together. Quite reminiscent of the early 90’s RnB and Soul scene where you could just relax and immerse yourself in the music. Especially with this song, there is a resemblance to the likes of Jill Scott and Angie Stone, two women who definitely are seen as the contemporary Queens of Soul and RnB. This track feels as though there is so much life in it; experiences and genuine emotion flow from this song like it’s coming from a late 30 year-old, who has had several break-ups and has fallen in love over and over again, not 23 year-old soul singer from Manchester.

Daley and Marsha Ambrosius in ‘Alone Together’ by naturalstellar.wordpress

The thing that impresses me about this talented young guy is his voice. It reminds me of the fascination with the late Amy Winehouse; how her voice attracted so many people, and then caught the attention of the younger people with her version of Valerie which made her into one of the most amazing voices that the UK has created. Daley has one of those voices that make you listen to what he’s saying, not just one of those voices that go well with the sound of the song. It this type of evolution of past sounds and tones that are being introduced in the younger generation of artists that makes me hopeful for future Rnb and Soul music in the UK. Oh Daley, how I am looking forward to your album…fingers crossed for this year that it’s an absolute success!

HAVE A LISTEN TO DALEY – ALONE TOGETHER FEATURING MARSHA AMBROSIUS