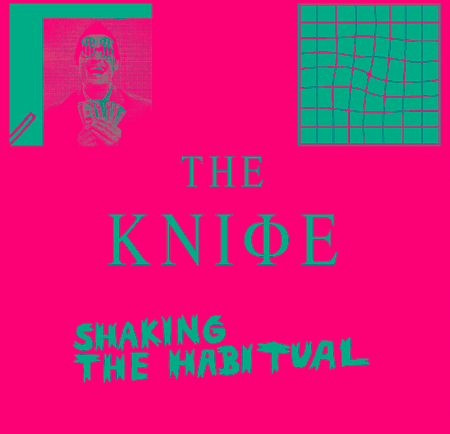 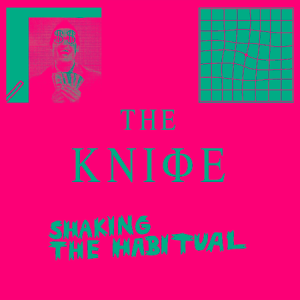 Source. The Knife – Shaking The Habitual

The electronic band The Knife, recently announced on their official facebook page that they are streaming their latest album, Shaking the Habitual.

‘Shaking The Habitual’, is now available to stream in full on The Knife’s website, listen now: http://theknife.net/. The album is released next week, but is available to pre-order as a 3×12″ Vinyl, 2xCD or a download via iTunes now.

Even though they are releasing this new album after a break of  7 years, they aren’t lazy at all. The Knife released in the past few months two videos, one  for A Tooth for an Eye  and the other one for Full of Fire, so these songs won’t be a surprise for the fans. They are going to tour in Europe and they are even going to perform at Melt! Festival in Germany (you can also watch the Festival’s trailer below) and at Pukkelpop Festival in Belgium. I can’t belive how almost all the tickets are sold out already, so if you want to go to one of their concerts just be sure you purchase a ticket as soon as posible.

What I already like about this new album is that they kind of created a comic about some nice facts about life, so if you’re interested you may access the official web page to check it out.