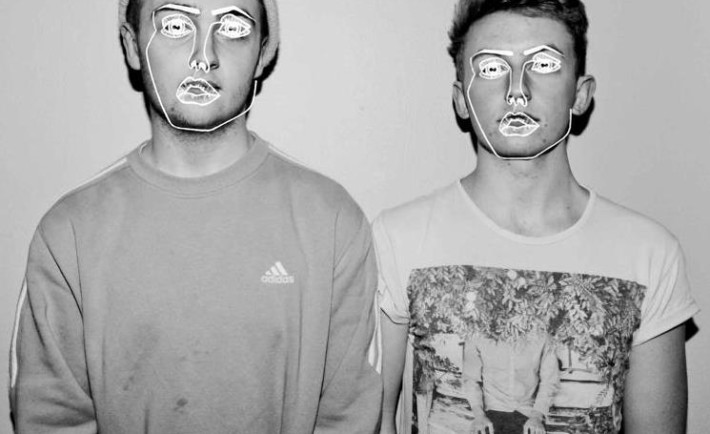 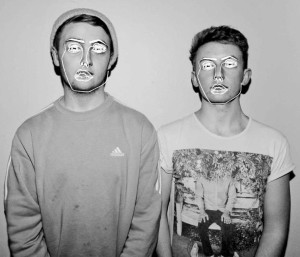 Origin: Surrey, England
Disclosure are the British duo of brothers, Howard and Guy Lawrence and are definitely the one to look out for in 2013. With a mix of warm synth, deep bass and fast tapped beats, the guys recreate a vibe of future/house/garage music, but it’s definitely not something I’ve heard before.

They are possibly the youngest and fastest rising DJ’s at the ages of 21 and 18 but damn, they’re good at it! Even if you’re not a fan of house or garage you may have heard a few of their tracks in the chart with them being around since 2010 – but it’s only recently they’ve started swimming in the mainstream (good for them!). Tracks you may recognise include “Control (Ft. Ria Ritchie)” and “Latch (Ft. Sam Smith)”, both are absolutely massive gems!

A track you most recently and definitely will recognise is “White Noise” with the beautiful vocals of AlunaGeorge. Check out the video below.

The guys actually have 2 E.P’s out, “Carnival” released in July 2011 and “The Face” released in June 2012, both feature crisp, melodic and upbeat tracks with just enough bass guaranteed to get a crowd pumping.  Keep your eyes and ears open for these guys; it’s very unlikely that you won’t hear them booming out of your neighbour’s speakers sometime soon!