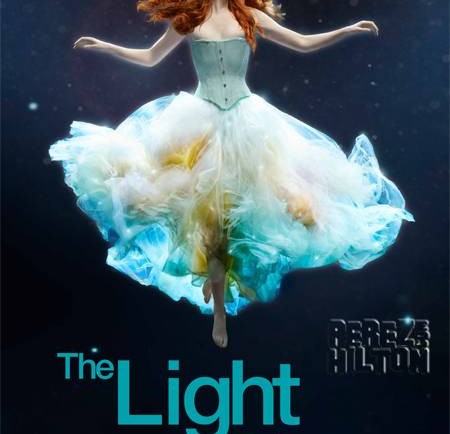 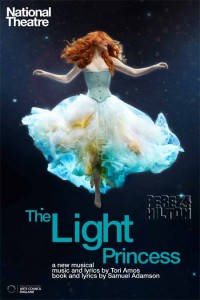 One of my all time favorite piano female artists decided to release a new album. Unrepentant Geraldines is set to be released in spring 2014 and to support the album she will also be on tour starting May 7, 2014 in Dublin.

For the rest of Europe (Berlin, Paris, Amsterdam, etc.) tour dates check out the list on the artist’s official website and for US and the rest of the world, the dates will be announced soon. Fans can also pre-order tickets from here.

Also just in case you can’t wait until the album is released, you can check out below two tracks from the artist’s newest musical, The Light Princess,  in collaboration with Samuel Adamson. The musical is based on a Scottish fairy tale by George Mc.Donald, published in 1864. You can find more information about the musical here.

Enjoy the songs below!