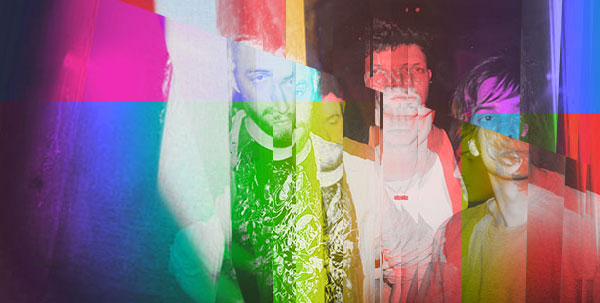 Like in the case of M.I.A.’s “Paper Planes” and “Boyz” orVampire Weekend’s “Cape Cod Kwassa Kwassa”, the smashing simple of the year’s first quarter, Yeasayer‘s “Ambling Alp”,  has been turned 180 degrees by The Very Best who left their distinct electro-funk imprint on it. The original vocals have been scrapped altogether and replaced by Esau Mwamwaya’s indescifrable lyrics, but which still retain the song’s jovial, up-beat spirit. Granted, it’s a wonderful reinterpretation that will definitely make your day feel a lot better. [via Pretty Much Amazing!]

Yeasayer’s new album Odd Blood is out now via Secretly Canadian. The band also paid a visit to Jimmy Fallon recently where they played, you guessed it, an awesome live rendition of Ambling Alp – check it out here.