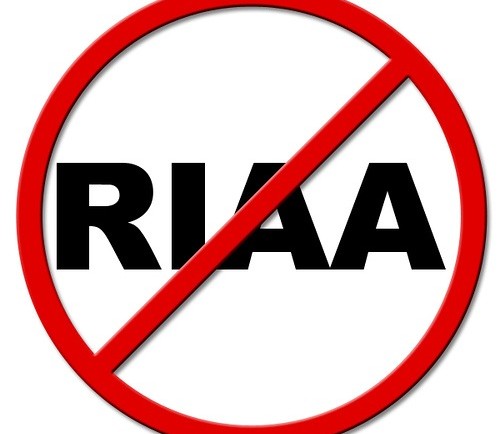 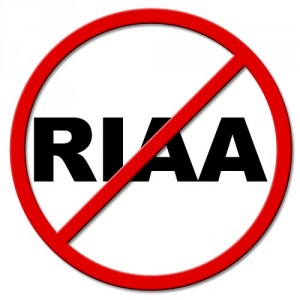 Yet another example of why everyone outside of the RIAA hates the RIAA has come to light.

It seems that our favorite Association has found a new way to make back the money its owed from illegal downloading. Instead of suing downloaders, the RIAA has decided to go after the downloading clients, specifically LimeWire.

…And the RIAA won.

Considering the precedent set here, that means that, yup, BitTorrent is probably next. If not next, it’s in the RIAA’s sights for sure.

As for Gorton and Lime Group, here’s the (possible) kicker:

The RIAA has said it is entitled to the maximum statutory damages, which is $150,000 for each registered work that was infringed. The number of infringing works they could try to claim is likely in the millions.

Anyhow, I’m rather torn over this verdict. On the one hand, yes LimeWire has contributed to the decline of the music industry, though objective figures that all parties can agree on have yet to surface. So the RIAA is right in going to court. On the other hand, not all fire-sharing is bad or illegal. Some files that are shared on P2P networks aren’t copywritten material by a multi-national corporation and, therefore, aren’t subject to such harsh action – for example, in academia. So, while the RIAA is right in its decision, it’s move is far to aggressive. It’s akin to suing Smith & Wesson because one of its guns was used for murder.