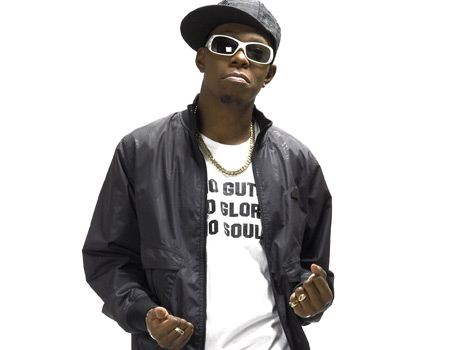 It’s really difficult for me to mention Dizzee Rascal without thinking how he’s one of the few real dedicated people to music left in the contemporary scene. Music is his life’s driving force, it’s in his mind, his spirit and heart. Tons of respect for this, Dizzee, and for your incredible music. Yes, Dizzee Rascal is undoubtedly my favorite grime musician and one of the few modern day UK rappers who can actually stir up some waves. His debut, “Boy in da Corner,” was nothing short of incredible, while the following two records, “Showtime” and “Maths + English,” did nothing but walks in its footsteps and deliver 100%.

Now, Dizzee is prepping for the release of his forth record, “Tongue “N” Cheek,” a surprising departure from his grime roots, in favor for the more favorable grounds of mainstream pop. I can’t say that I’m happy about the change, but I respect his decision in experimenting and evolving as an artist. “Holiday” is the latest single off Dizzee’s upcoming album and, preconceptions aside, sounds really unexpectedly great. The dance territory he’s been recently tackling seems to be working well hand in hand with his style and might quite prove a winning formula. Tongue “N” Cheek is out September 7th.

[via Pretty Much Amazing]