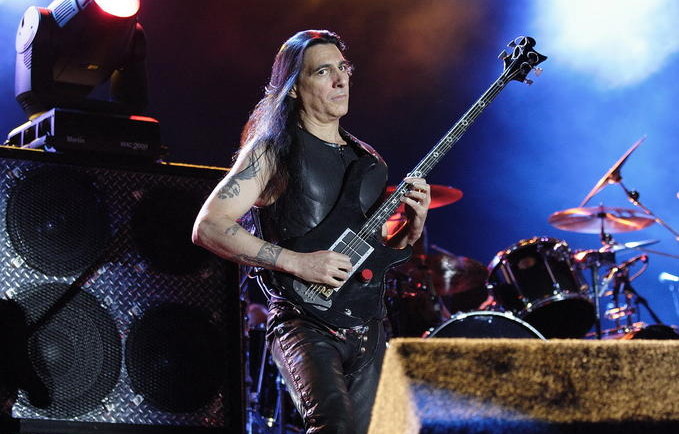 If you ask me, Manowar music makes me want to drink and defend my country from demonic legions, but according to bassist Joey de Maio, it’s all about drinking and love. In a recent interview on Russian Ekburg TV, he discussed the band’s sound in general:

“[..] heavy metal is about power and sound. And we have the most powerful people, so we have to give them top sound, the top people deserve the top sound.” 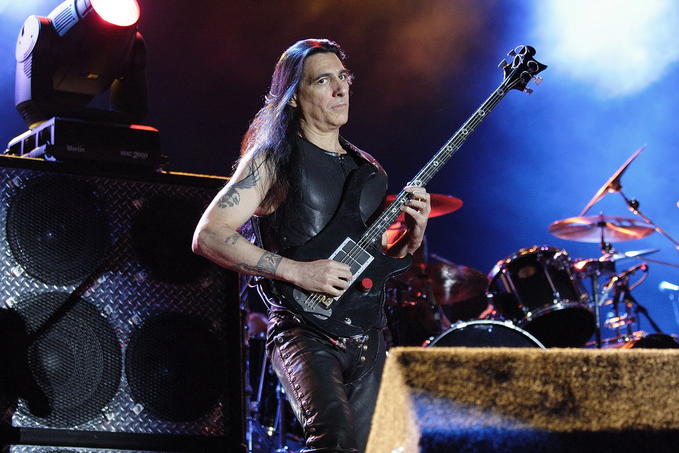 When asked about the possibility of someone in the audience having a heart attack (yeah, great question), he simply replied:

“No, our music only makes people want to drink and make love and have fun. That’s all our music does to people.”

He smoothly proceeded to ask the female show host out for a dinner and then discussed the latest Manowar record “The Lord Of Steel,” released online in June 2012. After numerous shows in all parts of Europe, the band is set to take on the second leg of “The Lord Of Steel World Tour.”

Watch all this, de Maio talking about his X-rated experiences and many more here: