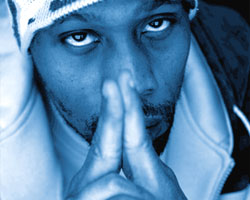 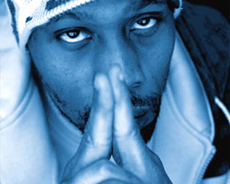 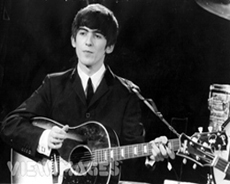 Considered, by many, the founding fathers of modern hip-hop, NY based [tag]Wu-Tang Clan[/tag] reveal a few more details concerning their upcoming fifth album, dubbed “8 Diagrams” and set for release on November 13. In a recent interview Wu-Tang leader RZA stated that one of the tracks that will be featured on the new album will be “Gently Weeps”, a cover that samples [tag]The Beatles[/tag] famous song “While My Guitar Gently Weeps”, written by George Harrison. To help them out with the fastidious task of covering a epic song, RZA recruited [tag]Red Hot Chilly Peppers[/tag] lead guitarist John Frusciante and George Harrison’s 21 year old son, Dhani Harrison on acoustics, who according to RZA is “the biggest Wu-Tang Clan fan”.